Payday loans are usually for the problems which life throws our way. Perhaps your car needed urgent repair, home improvements had to be made, or that paycheck didn’t quite last until the next. No matter the situation, it usually doesn’t take long for payday loans to become unmanageable.

With frequently high-interest rates, not paying these off in time can become a huge problem. Fortunately, there is a solution. With debt consolidation, you can repay all your payday loan providers while just leaving you with one affordable monthly payment. At the least, this solution should make your finances much more manageable!

Want to find out how this solution can help you? Keep on reading! 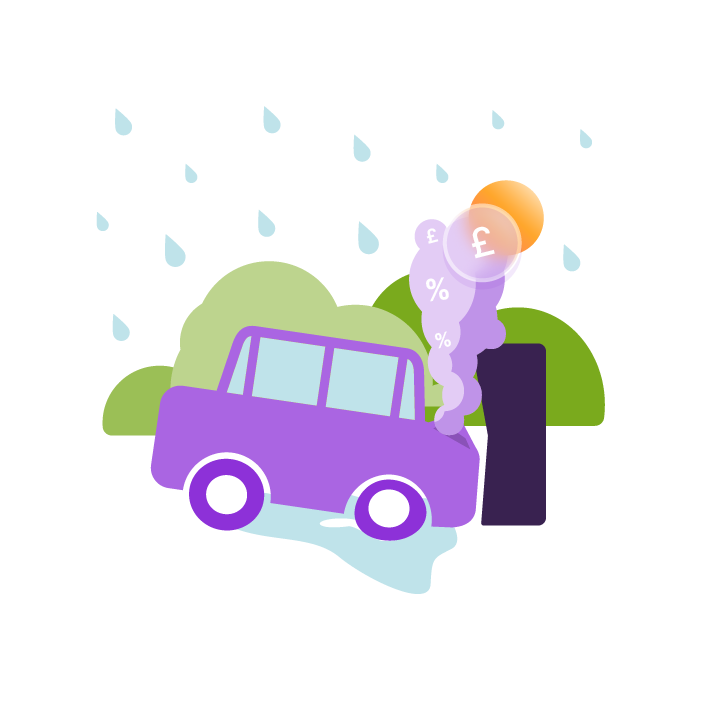 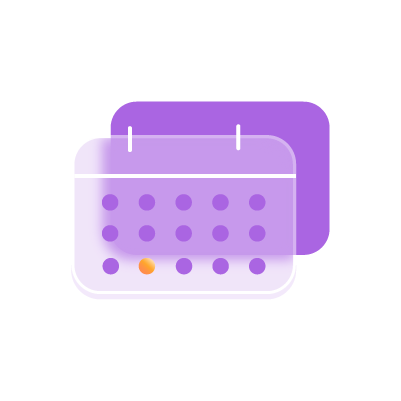 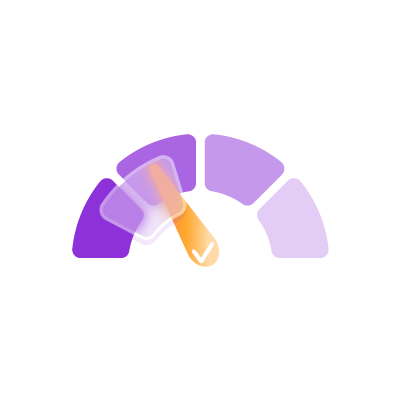 No problem. We consider all credit scores - even bad ones! 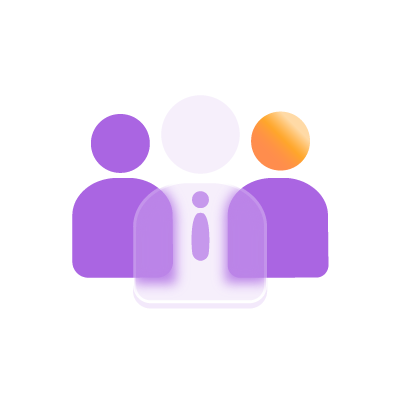 We are experts in debt solutions. 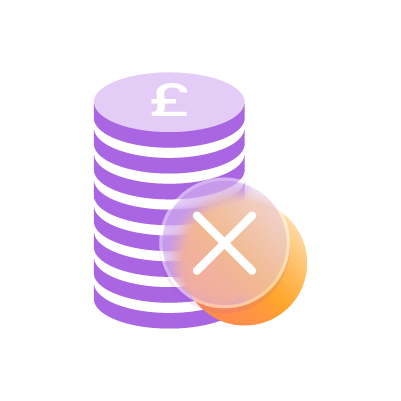 No hidden upfront fees to worry about. 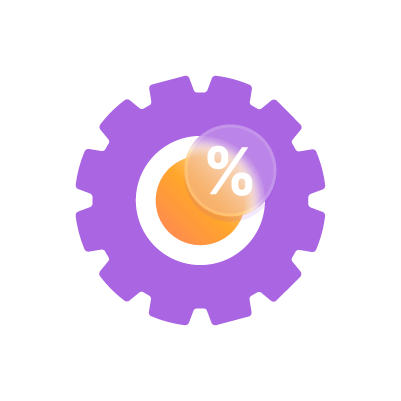 Real rates tailored just for you. 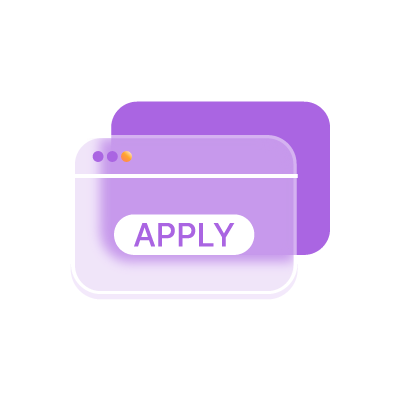 Our online application only takes minutes to fill out. Start now >

How do I consolidate my payday loans?

Through debt consolidation, you request an amount equal to the total value of your payday loans. If your application is approved, you could have the money within just a few hours. Then, you should settle accounts with your lenders through the funds provided.

Once all your payday loans have been repaid, you should be left with one lender left to repay – the debt consolidation provider. Good news though, the interest rates will probably be far more favourable than what you’re currently paying.

Payday loans are only meant to be used for short term lending and repaid quickly. However, if you have multiple accounts on the go, the combined charges and interest rates can get very expensive. For example, one payday loan provider has a starting APR of 49.9%. This means if you took out three loans over the year – at £200, £300, and £100, you could end up paying a total of around £741.

However, the same amount through a debt consolidation loan (at a more favourable 12.9 APR) should only cost around £533 – ultimately saving you more than £200.

This example also doesn’t take into account your other lenders. Ultimately, a debt consolidation loan could be very good value indeed.

How big a problem is payday loan debt?

Despite payday loans having a negative reputation, these are still used by numerous individuals every year. In fact, according to This is Money, this form of lending totalled £1.2bn during 2018.

Although regulations have come into effect preventing providers from charging excessive amounts of interest, it’s possible for these to still trap people in a cycle of debt. For example, the average payday loan customer takes out six of these annually – typically just to keep on top of their finances.

How payday loans can get out of hand

Before Wonga collapsed – one of the UK’s largest providers of payday loans – there were examples of providers charging APRs of more than 5000%. This means, if you took out just £100, the interest on this loan would mean you could end up paying over £5,000.

However, this is still an extremely expensive way to borrow. For example, a £100 payday loan generally carries monthly charges of around £25 per month. However, if you were to borrow £100 at an APR of 20% for a year (for example, on a credit card), you’ll end up paying just over £10 in interest.

Therefore, with lenders potentially paying £10 for the year or £25 per month, it’s not difficult to see how the cost of multiple payday loans can get very expensive.

Can I consolidate my payday loans?

Whether consolidating payday loan debt or wanting to close credit cards, this loan could be a great way to get on top of your finances. Even if you have poor credit, all applications are considered and we’ll help the best way we can. To find out if you’re eligible, click the button below:

With debt consolidation you can: 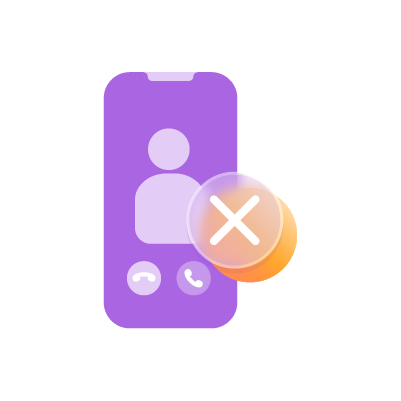 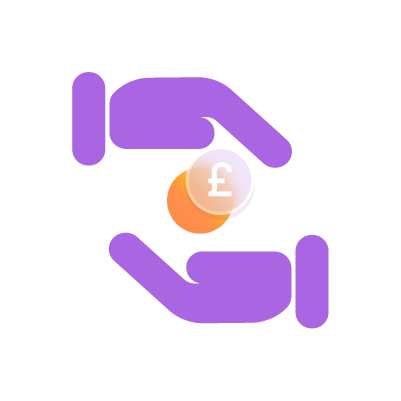 Stop relying on others for money 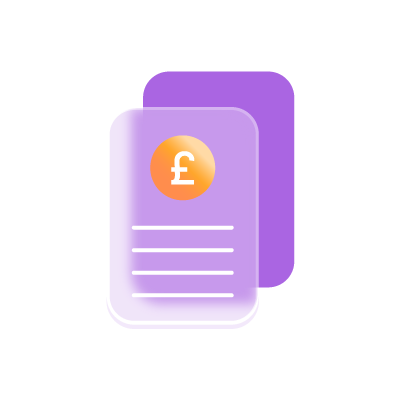 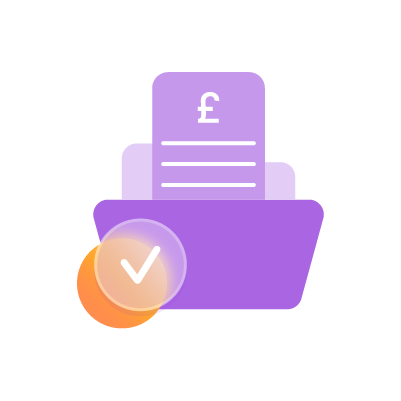 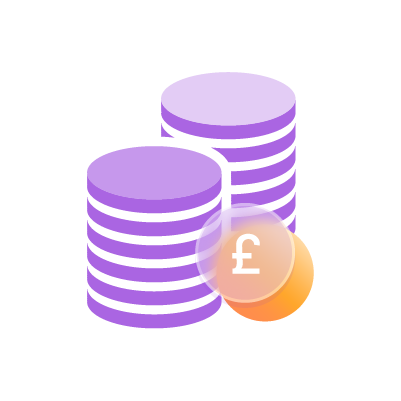 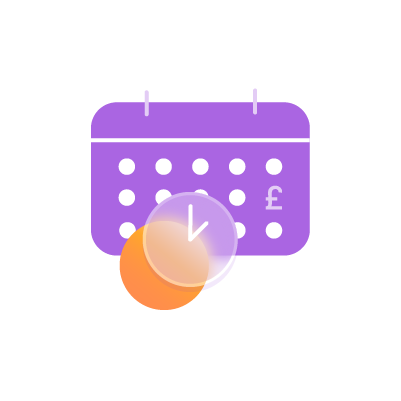 Keep track of your payments