The run-up to Christmas can be an extremely stressful time. Concerns over family, spending, or just making the day as special as possible are common. However, one occasion which often makes the matter worse is Black Friday.

A United States import, Black Friday is the informal name for the Friday following Thanksgiving and used by retailers to advertise bargains before the Christmas rush. Unfortunately, it’s very easy for shoppers to be taken in by the offers – spending more than they would usually and accumulating debt. 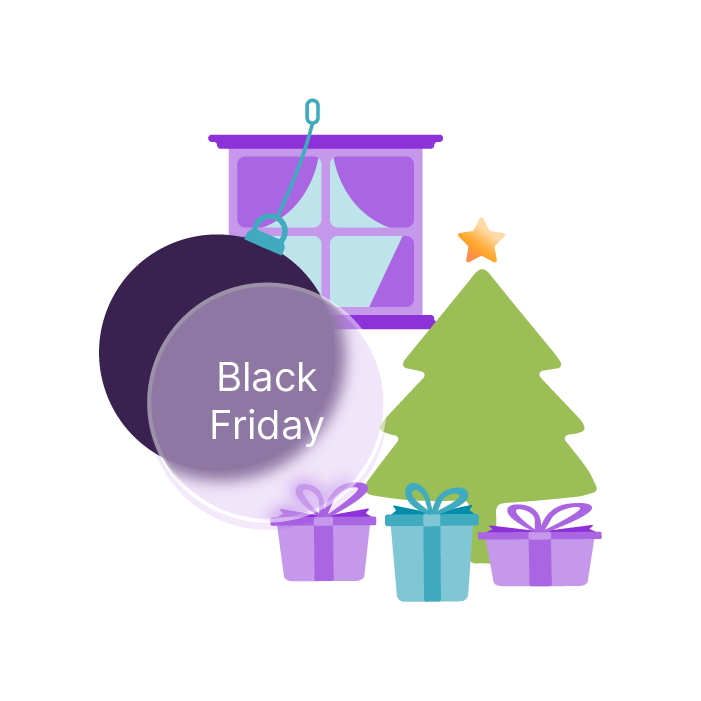 In 2018, according to the Radio Times, shoppers in the UK spent around £1.23billion during the Black Friday weekend. Often spending their cash on electronics such as phones, TVs, and gadgets, consumers use the occasion to try and nab a bargain. Problem is, it appears many shoppers just got caught up in the frenzy as around one in five participants reported regretting their purchases.

That works out to a huge sum – and a lot of money to waste just before the Christmas period.

Check your Black Friday bargain is a bargain

The perfect conditions are created on Black Friday to tempt us into poor decision making. Retailers typically use the idea that these unmissable sales are only on for a limited time as a sure way to encourage impulse buying.

Furthermore, it’s quite common for companies to increase the price of items just before the sale so they can boast a much bigger discount.

Of course, it’s fine to take part in Black Friday sales if you can afford what’s on offer. Problems only occur when we either start spending on items we cannot afford, or we start getting into unmanageable debt.

Fortunately, it’s still possible to enjoy the Black Friday weekend without breaking the bank – or being tricked into making unnecessary purchases. For example, you can pay via cash instead of a credit card or enter the sales with a designated budget in mind.

Around 8million Brits stated they started January with a ‘Christmas debt hangover’. Gained by spending too much over the festive season, and putting excessive amounts on credit, it left many households in a perilous financial situation.

Black Friday could certainly be a contributing factor here. If the occasion encourages people to live beyond their means, it could lead to a far less merry 2021.

Struggling with debt this year? Get in touch with us to see how we could help. We could support you in bettering your financial situation by offering you consolidation loan to combine your existing repayments into one affordable amount. 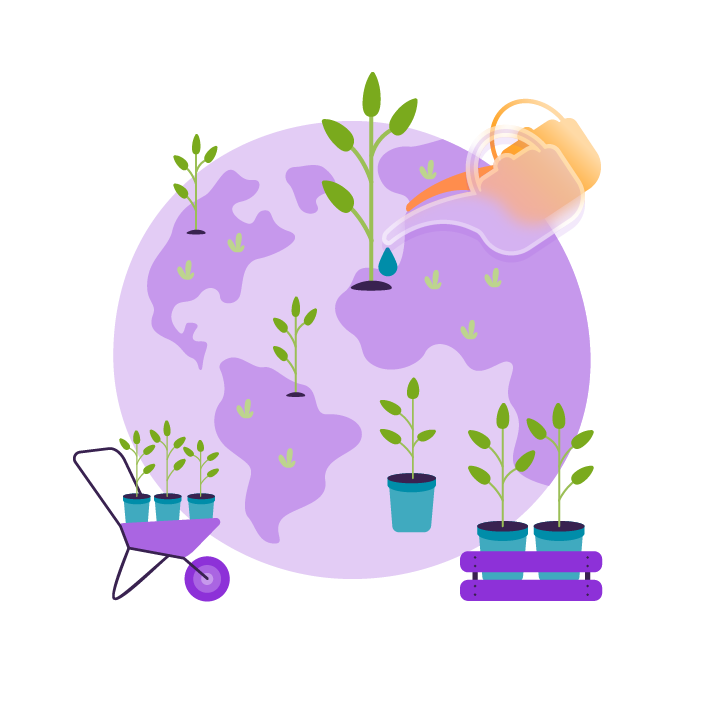 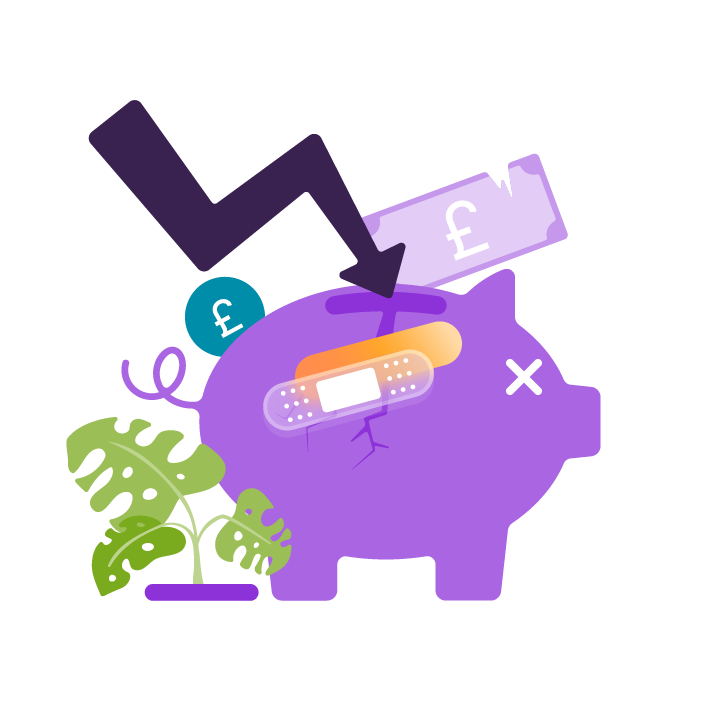 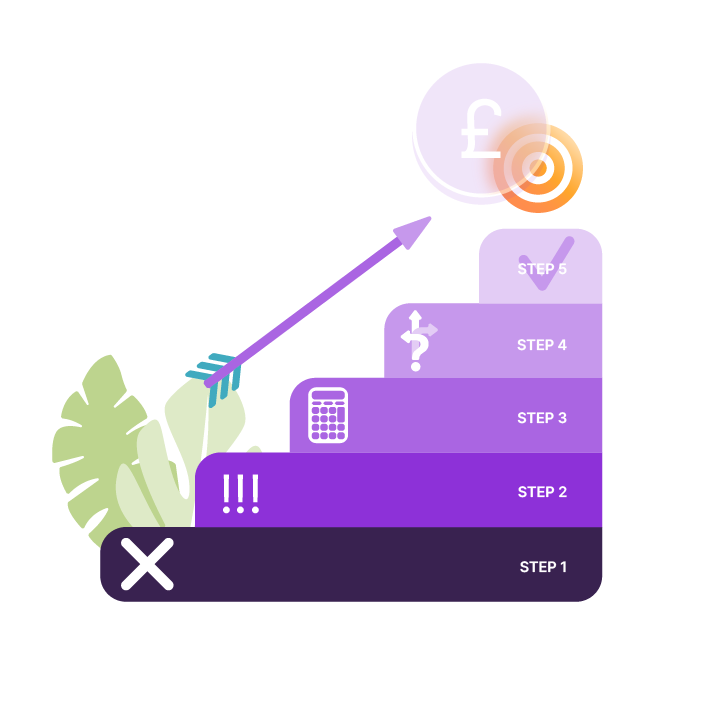 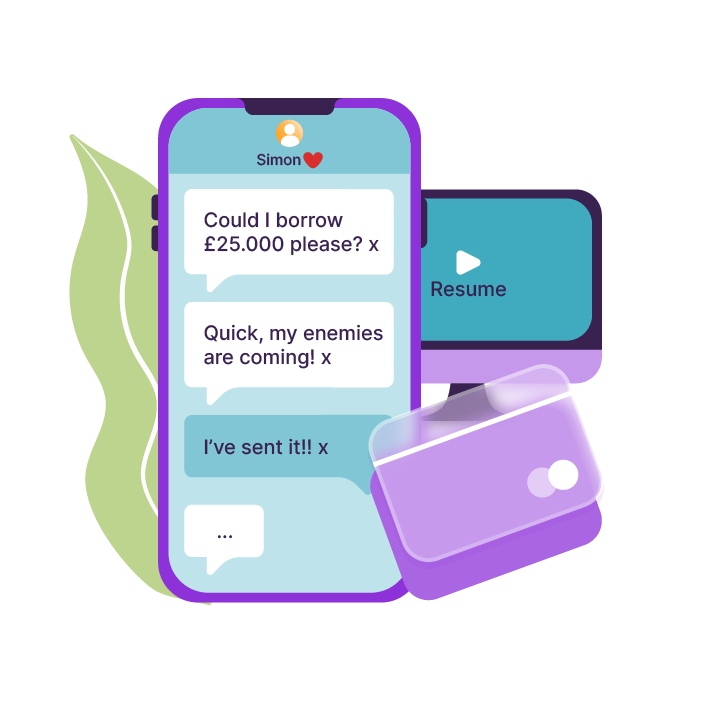